Federal Election and your Bushland

Advocate for Your Bushland this Federal Election 2022

The Urban Bushland Council encourages our members and supporters to meet their federal election candidates to discuss local environmental issues and their level of commitment.

We’re inviting you to ask them four questions then share the responses with us and your Friends Group so we can all be even better informed as we vote.

Key questions to ask your federal election candidates are:

You can find our tips on each question here

Answers from candidates received by our members 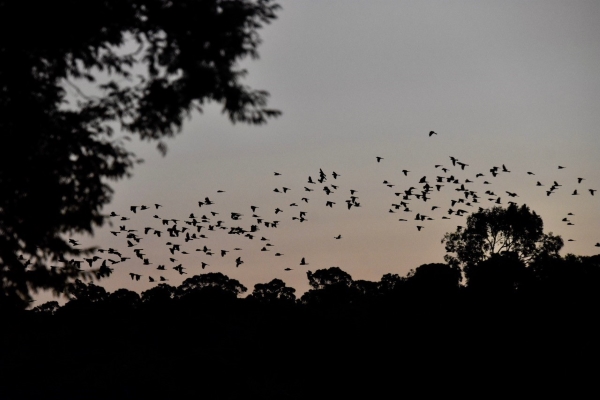 What we want to achieve:

* Clearing habitat of threatened species to stop while we regenerate and replant green canopy for animals and climate action. Underwood Bushland, Tuart and Banksia woodlands should not be cleared.

* Committed action to reduce emissions to net zero. Science says 2030, major parties say 2050. Ask how they intend to achieve it.

A quick guide to this Federal Election 2022 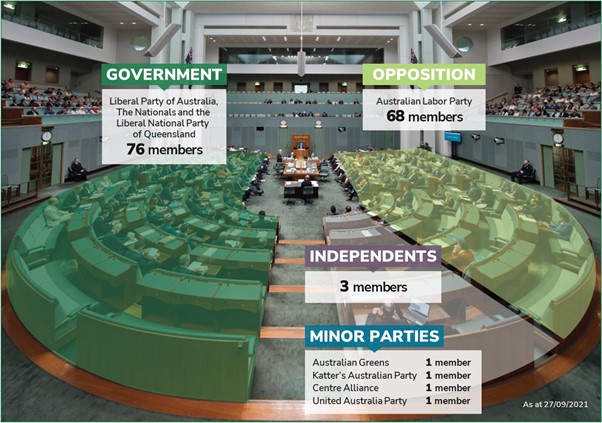 The House of Representatives looked like this for the past 3 years.

Find out more about Federal Parliament by clicking here.  You can also find details of current members in our mini  guide here].

Most analysts think there is high probability that Western Australians will elect more ALP Members this time around. There are a couple of electorates predicted to change from Liberal to Labor based on how people voted in the last state election (Pearce and Swan). Some think Hasluck will also change. They are also talking about more Independents winning seats which may result in the major parties negotiating to share power in some form.

Western Australia will elect 6 Senators. All voters state-wide elect Senators. There are 12 people in the Senate who represent the entire state of Western Australia. They serve a six-year term of office. Six Senators are mid-term (their term ends in 2025).  From: Members of the Australian Senate, 2019–2022 – Wikipedia

The six people who have reached the end of their term are: