Read our Issues and Actions paper to understand the lack of effective protection, the lack of funding and capacity to protect and manage biodiversity and the Actions needed to help save what is left.

The south west of WA is one of 36 globally recognised biodiversity hotspots which are listed because of their unique and amazing biodiversity. It is also listed ‘for conservation priority because it is under threat’.  In the south west of WA there are ~8,500 native plant species of which more than 6,400 are endemic, and they occupy just 4% of the Australian continent.  The Perth Metropolitan Region has ~1,300 native plant species.

Iconic south west fauna species such as Carnaby’s Cockatoo, Forest Red-tailed Black Cockatoo, Baudin’s Cockatoo, Ringtail Possums, and Numbats are declining in numbers from increasing threats and loss of habitat. As you know, there is a continuing loss of biodiversity due to:

There is an urgent need to address this situation.

There are many threats to our biodiversity, including: 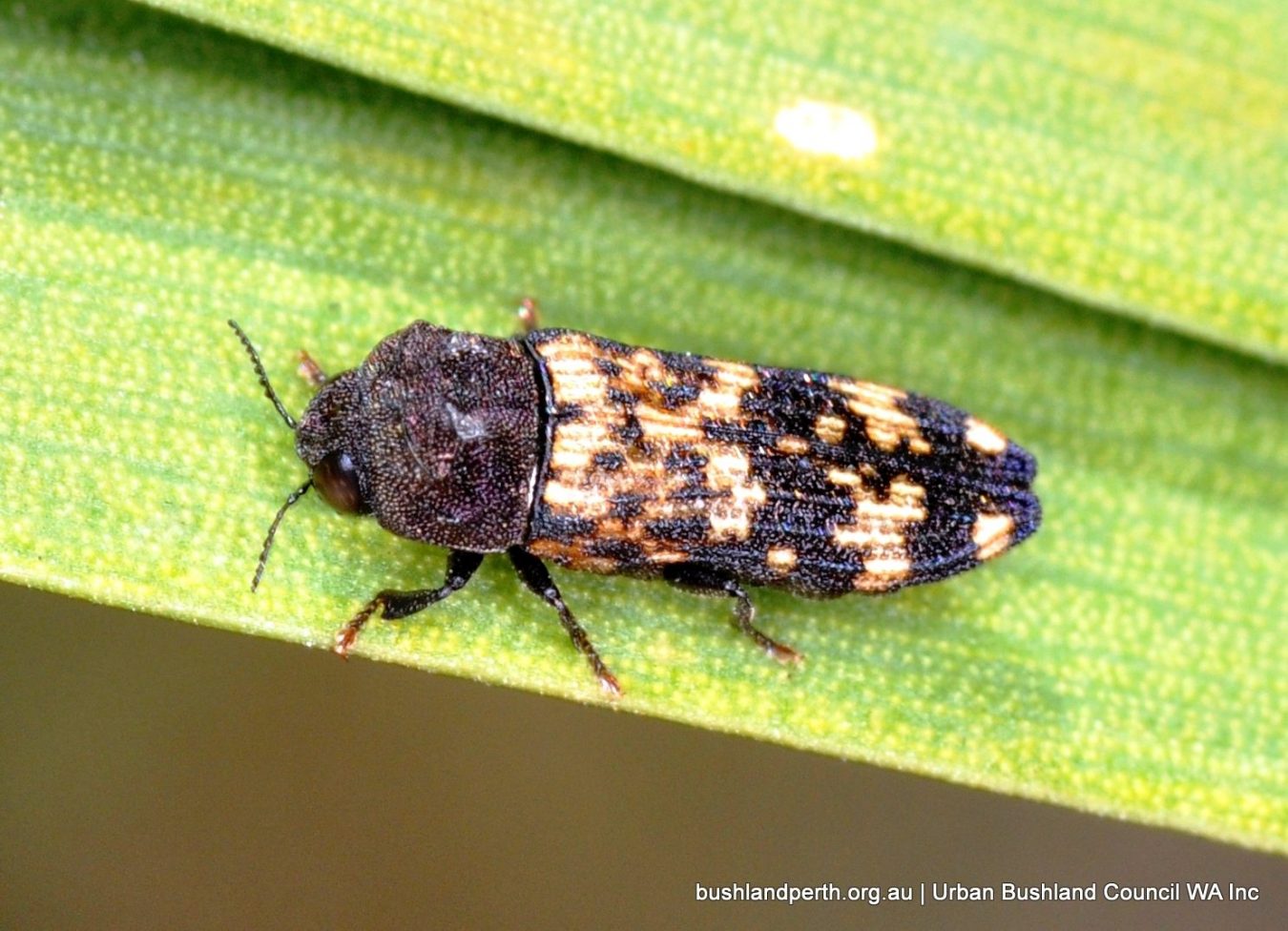 A collaboration of conservation/environment groups are raising their voices to ensure that the broader community is aware of this looming catastrophe.  Please share this understanding and continue to join us in our efforts to stop the next extinction.

Read our Issues and Actions paper to understand the lack of effective protection, the lack of funding and capacity to protect and manage biodiversity and the Actions Needed.