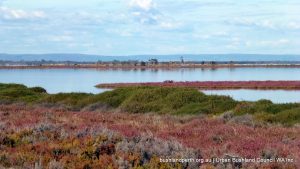 A region of incredible contrasts, the Peel has a very diverse landscape. Bordered by the sparkling Indian Ocean to the west, there is a wide coastal plain and a large expanse of majestic native forests and rolling farmland country to the east with the Darling Range leading to the Wheatbelt Region.

It covers an area of approximately 5,648 square kilometres, including 137 square kilometres of inland waterways and includes the City of Mandurah and the Shires of Boddington, Murray, Serpentine-Jarrahdale and Waroona.

Situated 74 kilometres south of Perth, the Peel Region is only an hour’s travel from both the State’s International Airport and major seaport. It lies between the metropolitan area and the South West Region. The region has a comprehensive infrastructure and a rapidly expanding population of over 69,500 people. 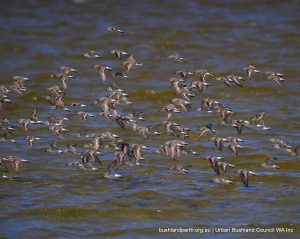 The Peel has a vibrant history with European Settlement dating back to the 1830s.

The economy is mainly based on mining and mineral processing, while agriculture, timber production, fishing, tourism and industry also feature strongly. Mandurah is the residential and commercial centre of the region.

This is one of the most beautiful areas in WA and is home to many endangered species of flora and fauna. Some of these are protected by Australian law and also by international treaties such as Ramsar.

However the rate of growth is huge with the City of Mandurah being the fastest growing town in Australia.

Link to our homepage