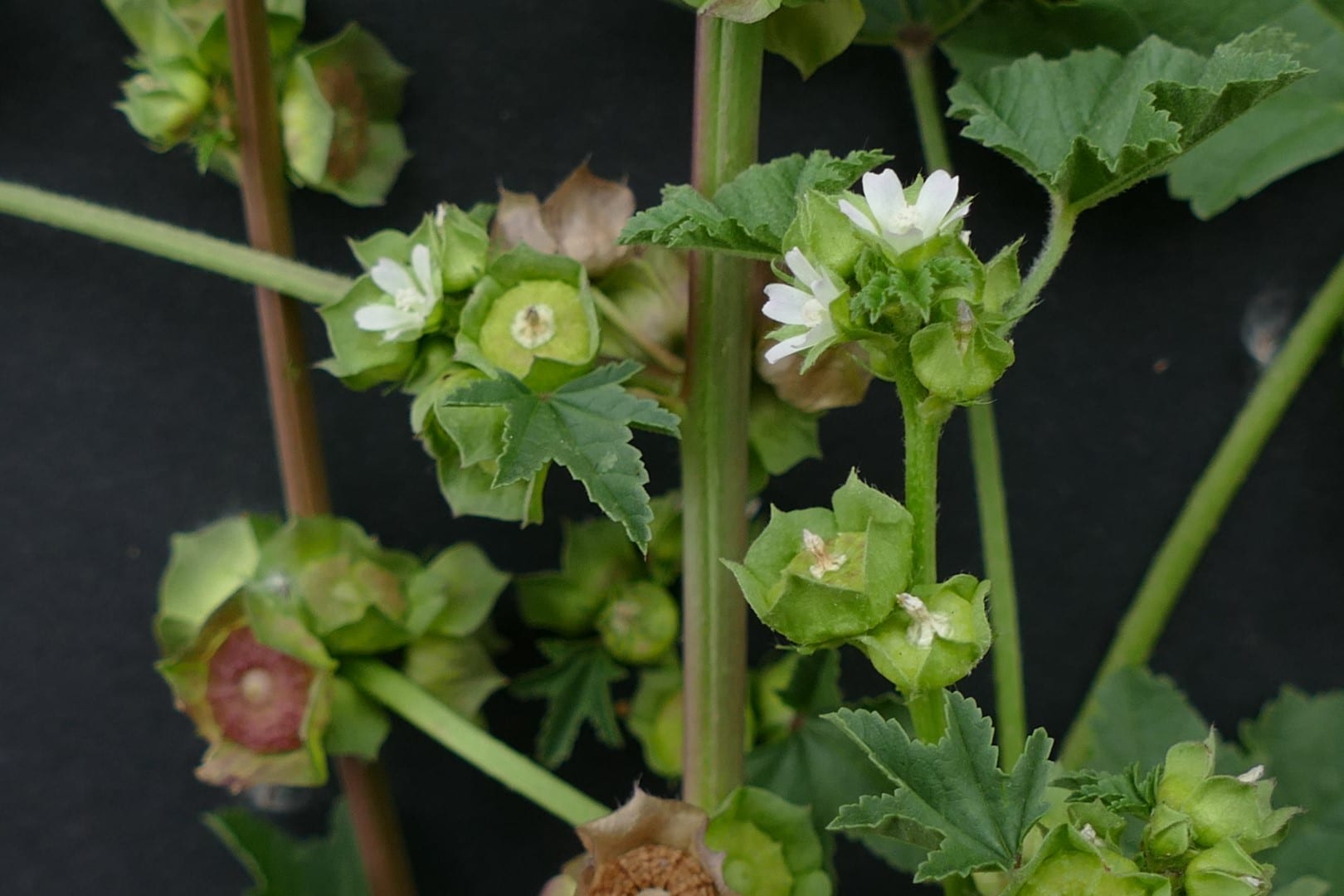 This weed can be either annual or biennial and grows to about 1.5 metres tall under ideal conditions. Originally from northern Africa,  the Arabian Peninsula, western Asia, and southeastern and southwestern Europe, it was introduced as a food, ornamental and medicinal plant. It is now considered a weed in many parts of the world.

Marshmallow is an erect or decumbent annual or perennial. It has small pink or mauve or white flowers through late autumn to late spring. It reproduces by seed and is usually dispersed by water or soil. It can be poisonous to mammals. The seedbank persists possibly up to 100 years.

Found in disturbed areas scattered across the Eremaean Province, Northern Province and South-West Province. It prefers sandy & clayey soils and is often found in urban bushland, old lanes and disturbed sites around Perth.

Hand remove isolated small plants. Marshmallow will regrow after cutting or defoliation unless the tap root is cut below the crown. Optimal months for manual weeding are between April and October.

Chemical control is only effective at early growth stages. It is naturally tolerant to Glyphosate and difficult to control due to its substantial taproot. Weed control measures carried out after flowering are unlikely to prevent viable seeds entering the soil seed bank. Read the manufacturers’ labels and material safety data sheets before using herbicides. Optimal time for spraying herbicides are between April and June.