From King’s Park to Koondoola the ‘bush in the city’ is an essential part of the character of Perth and cherished by generations of Western Australians. But we are alarmed to find that local governments have listed many urban bushland reserves for prescribed burning this Spring. 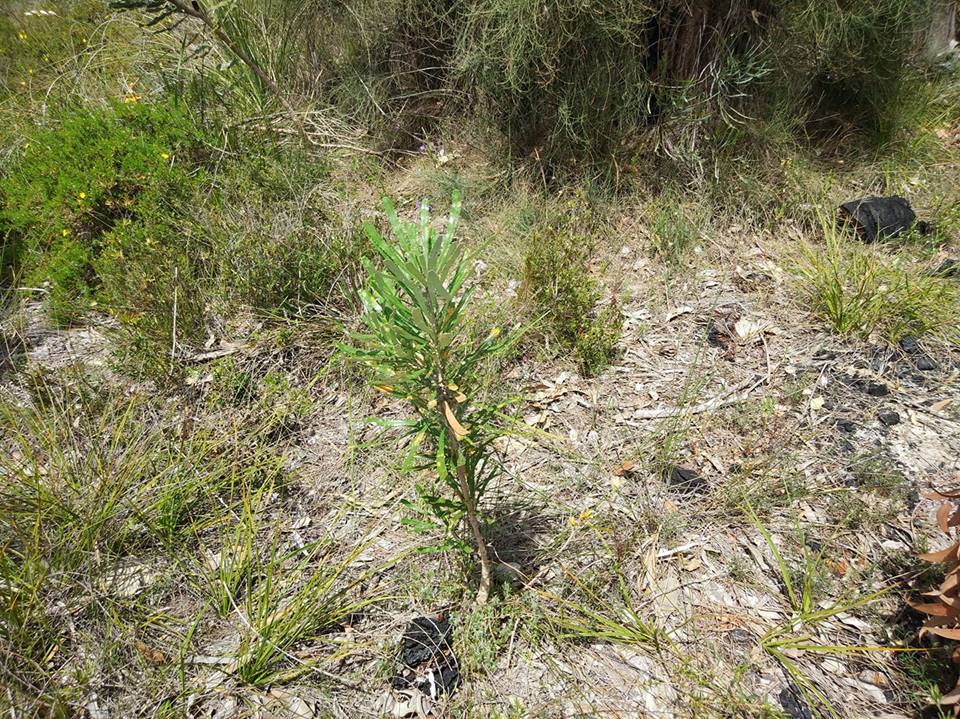 Our members have also noticed new fire breaks in Landsdale Reserve in Darch, apparently in preparation for a prescribed burn. This area is Bush Forever site 199. It is part of the Threatened Ecological Community 20a Banksia attenuata woodland over species rich understory. And, it is in excellent condition.

Despite meeting with City of Wanneroo, UBC has been unable to convince them that burning of this small reserve is unnecessary.  It is after all surrounded by both firebreaks and roads.

We are also concerned that the City of Wanneroo has 20 urban reserves listed for prescribed burning in October through to early November.  They include Lake Gnangara, Hepburn Park, the Mindarie Foreshore, Lake Joondalup Foreshore and Gumblossom Park.

No to prescribed burning on the Swan Coastal Plain! 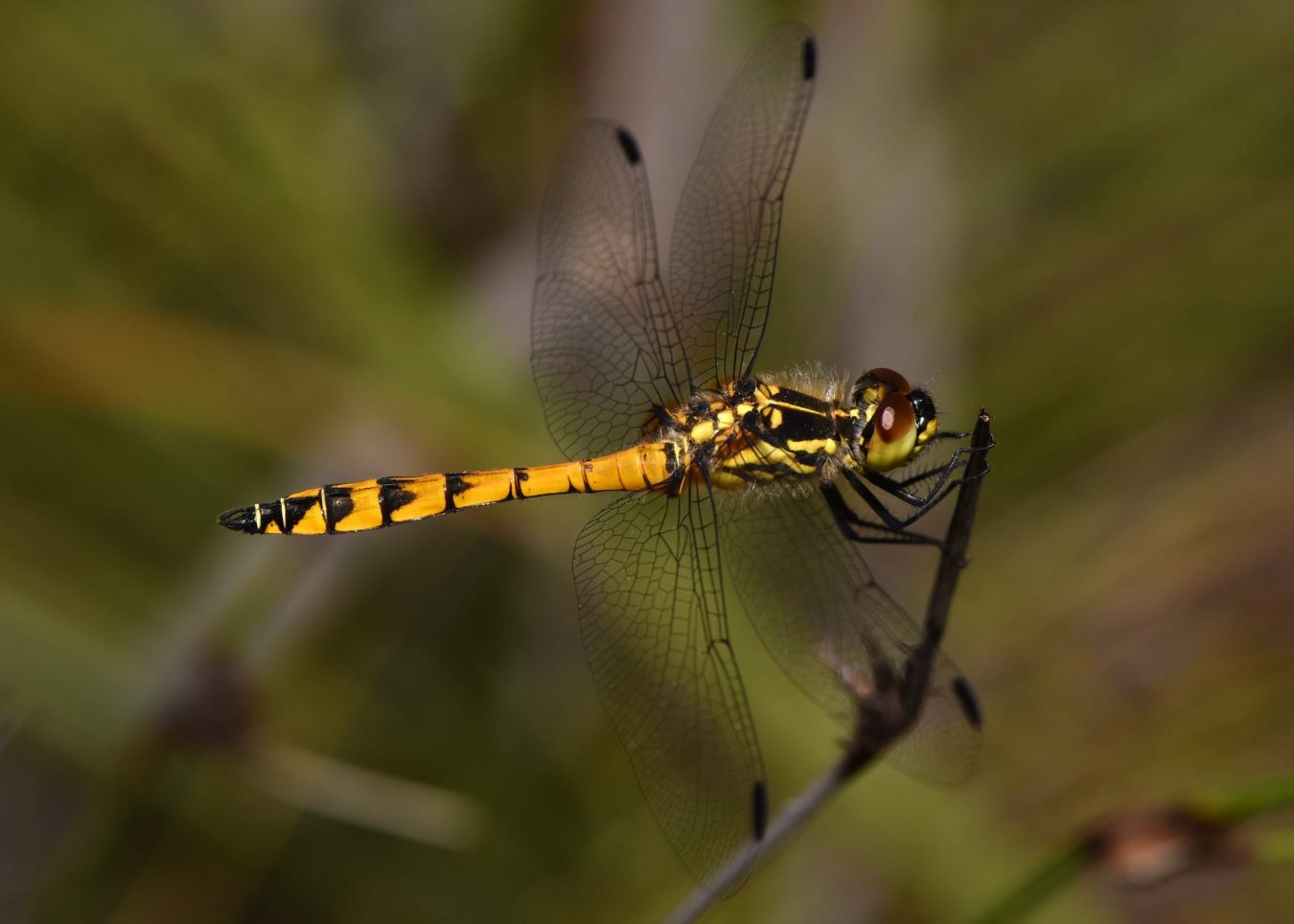 Fire kills and injures fauna, reduces or eliminates food and destroys leaf litter.  It also causes loss of native seed germination and loss of habitat including mature trees. Animals in these urban bush islands do not have easy access to other refugia. Nesting birds in Spring are particularly vulnerable.

Be a Voice for the Bush

We call on local governments and the Department of Conservation, Biodiversity and Attractions to reconsider blanket prescribed burning for urban bushland.

Let your elected representative know how you feel about burning urban bushland.

3 comments on “Don’t burn our biodiversity!”