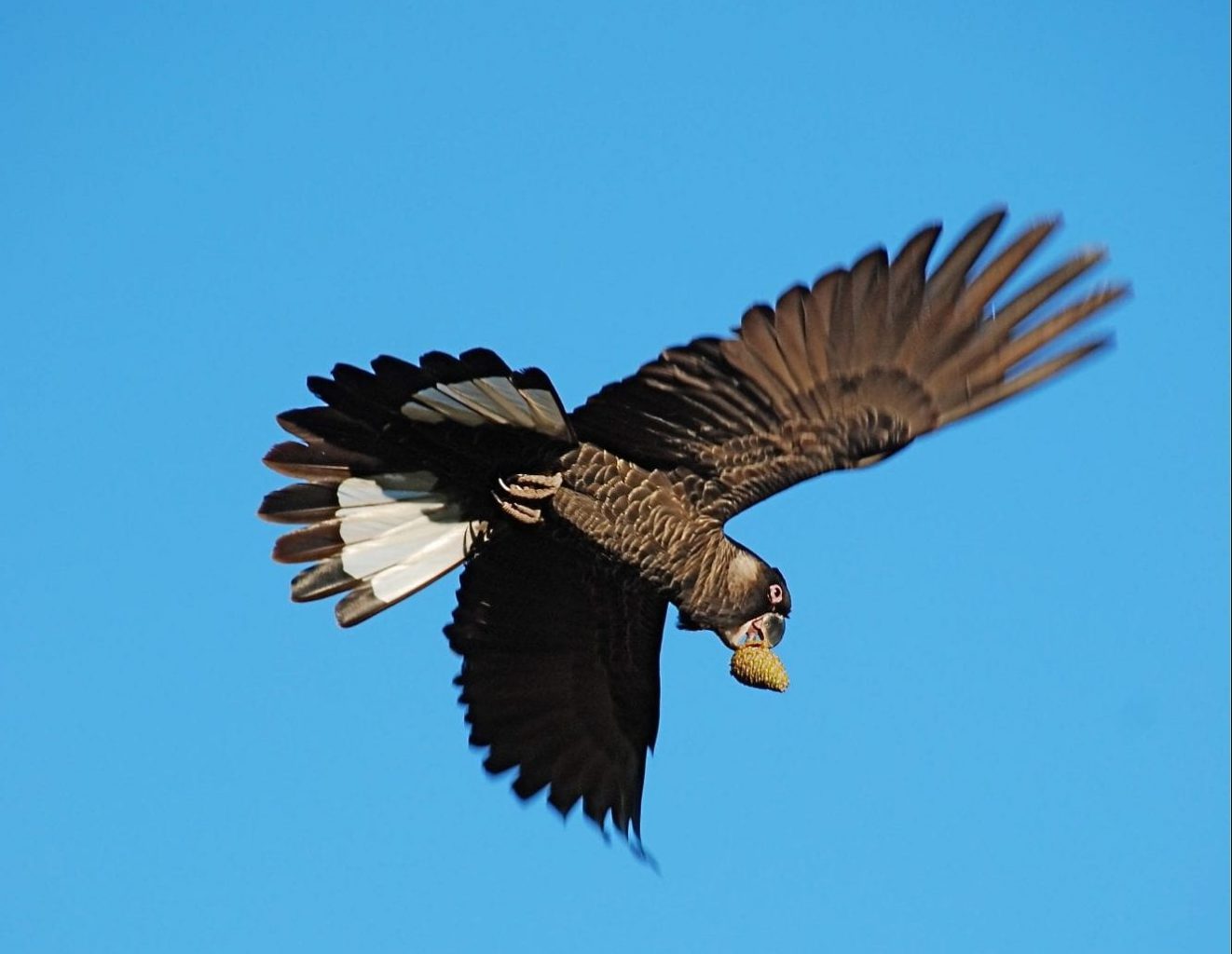 The Great Cocky Count (GCC) is a long-term citizen science survey and the biggest single survey for black-cockatoos in Western Australia.

The GCC was held on Sunday 8 April 2018 and roost sites were surveyed for Carnaby’s, Baudin’s and Forest Red-tailed Black Cockatoos. These are all endemic to south western WA. They are also all listed as threatened species under State and Commonwealth legislation.

This was the 9th consecutive count and the 10th count overall.  More than 750 Volunteers surveyed 416 sites across the southwest of WA.

The Summary of Key Findings for 2018 can be found here

and the full report for 2018 can be found here

The minimum population count for Carnaby’s Black-Cockatoo in the Greater Perth-Peel Region was 13,145. This is slightly higher than 2016 and 2017 and over twice the average for 2010-15.

Most (65%) of the Carnaby’s Black-Cockatoos recorded in the Perth-Peel Coastal Plain were associated with the Gnangara pine plantation, north of Perth.

A single roost site located east of Yanchep had a count of 6,226 Carnaby’s Black-Cockatoos. This accounted for half of all of the Carnaby’s recorded on the Perth-Peel Coastal Plain. It is also the highest single count ever recorded in a Great Cocky Count survey. The same site had counts of 4,897 and 3,528 in 2016 and 2017 respectively.  It has therefore come to be known as the ‘mega roost’

Trend analysis of roost counts for Carnaby’s Black Cockatoo in the Perth-Peel Coastal Plain found that in recent years the population has stabilised. Nonetheless, since 2010 there is an overall decline of 42% (approximately 5% per year). 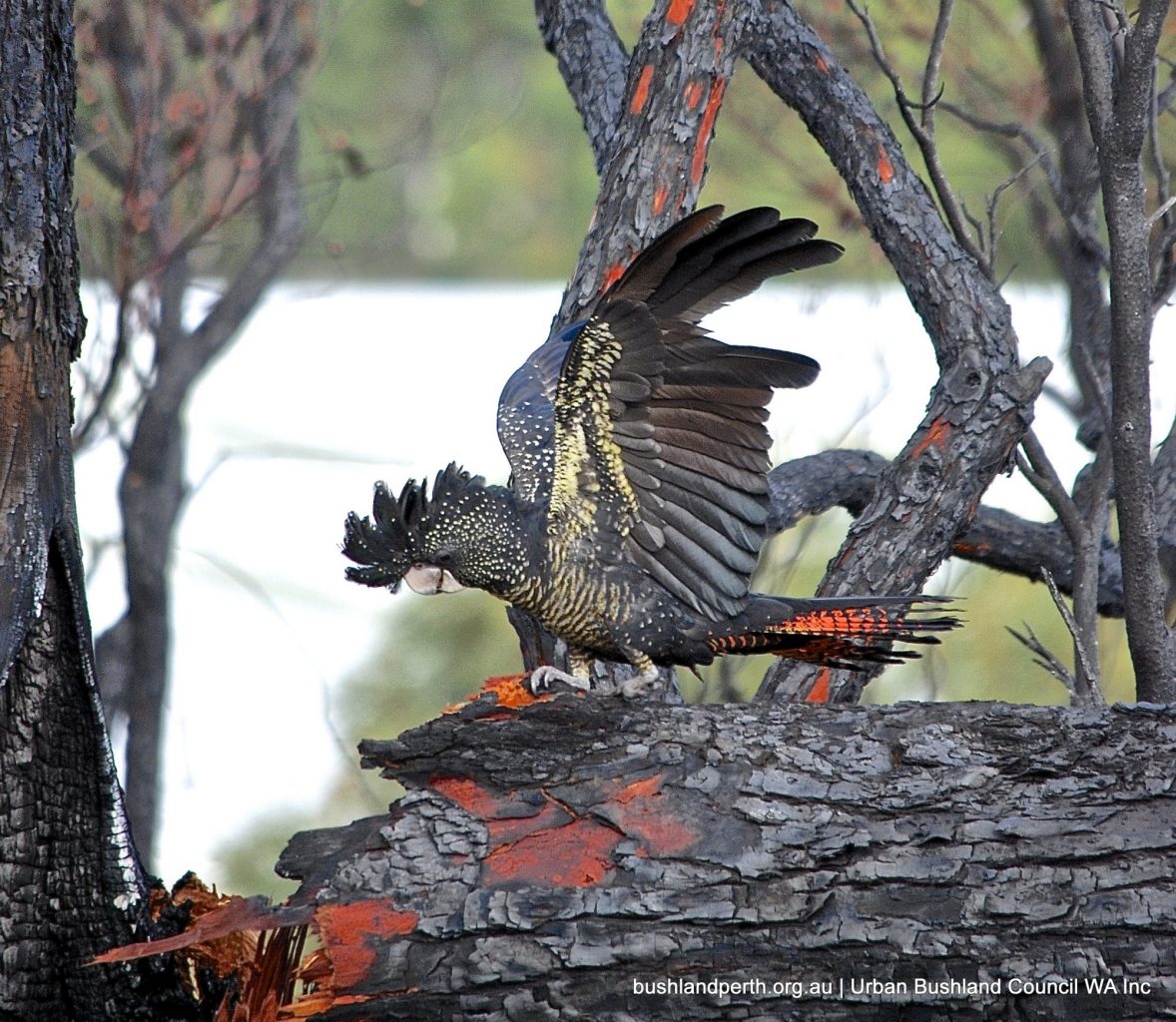 On the Perth-Peel Coastal Plain, the majority of Carnaby’s Black-Cockatoos are restricted to few roost sites. Many of these are associated with pines. Consequently protection of these sites and associated native feeding habitat is crucial to arrest their decline and to ensure their persistence in this region. Therefore high priority actions to protect this iconic species are to retain Banksia woodland and rehabilitate former pine stands to avoid a gap in food resources.

2018 saw a large increase in Forest Red-tailed Black Cockatoos roosting on the Perth-Peel Coastal Plain. This is thought to be due to a seasonal redistribution of birds from forested areas exploiting food resources such as Cape Lilac.

BirdLife Australia coordinates the count each year with significant support from the Department of Biodiversity, Conservation and Attractions (DBCA).

The next Great Cocky Count will take place at sunset on Sunday 7 April 2019. To register your interest email greatcockycount@birdlife.org.au