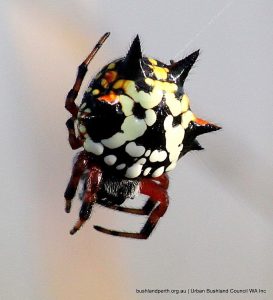 The Friends group maintains an interest in all bushland areas within Forrestdale including Bush Forever sites 253, 262, 342, 344 and 345. This area is larger than Kings Park but has no full-time employees. These areas include wetlands, banksia woodland and heathland and are habitat for thousands of birds, bandicoots and frogs. 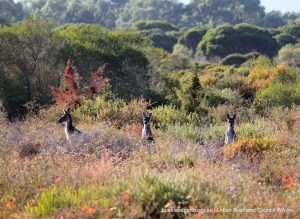 The group’s activities aim to conserve their values, rehabilitate degraded bushland and wetland areas, and ensure that their management is adequately resourced. On-ground works include: fence maintenance; weed surveys and eradication; bush regeneration; bird surveys; collecting water depth data; and picking up rubbish. The Friends consider rehabilitating bushland around Forrestdale Lake as one of their most successful on-ground activities because it is a growing contribution to the area, and brings back wildlife such as bandicoots.

The Friends group includes people with a wide range of complementary skills in data gathering, hands-on activities, knowledge of flora and fauna, researching and writing. An oral (cultural) and natural history of the Forrestdale Lake and surrounds has been published (Access Press, 2006) which preserves memories and recollections of present and former residents of Forrestdale, and also promotes a sense of ownership, belonging, and place amongst current residents.

In October 2011 a new limestone walkway, steel viewing platform and interpretation signs were opened at Forrestdale Lake.  On this occasion the Friends also celebrated over 20 years of work in Forrestdale.  In January 2012 the Friends participated in the rescue of cygnets from the Lake in order to prevent their further predation by foxes.  Control of foxes is an ongoing management problem at the Lake for which the Friends are seeking solutions with the Department of Environment and Conservation.