Skip to content
Home//Blog//Lemnos Street Bush May Be Saved!

Lemnos Street Bush May Be Saved!

In October we reported that Lemnos Street bush, an important ecological linkage between the two Bush Forever sites Underwood Avenue and Shenton bushlands, was under imminent threat from development. 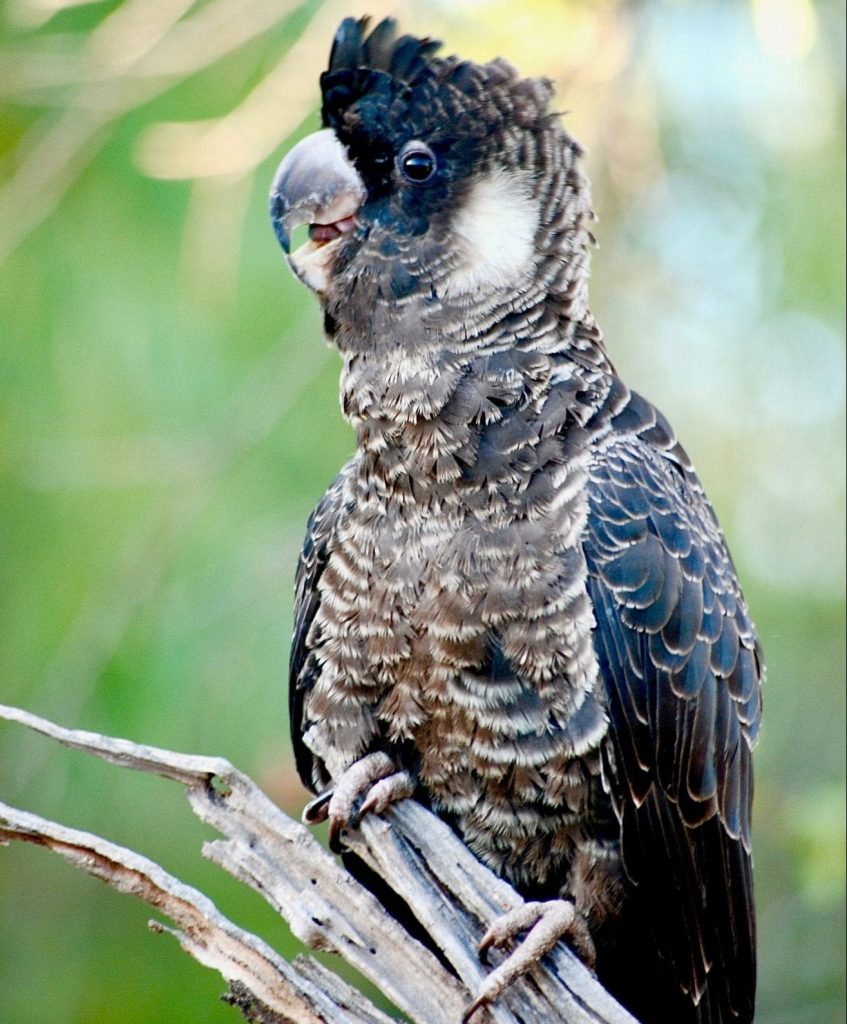 This month the organisers of the “Bush not Bricks” campaign report that they are cautiously optimistic that 75% of the linkage, and most of Lemnos Street Bush, will be saved!

See the report in this week’s edition of the Post newspaper.

The best outcome would have been to safeguard and enhance the linkage in its entirety. Nonetheless, it appears that the southern patch of the existing Lemnos Street bush will not be cut up and there will be great potential to enhance this special place.

A message from the campaign organisers, Heidi Hardisty and Lyn Jennings:

Although we have lived and breathed this campaign for far too long, it seems it may have been worth it! 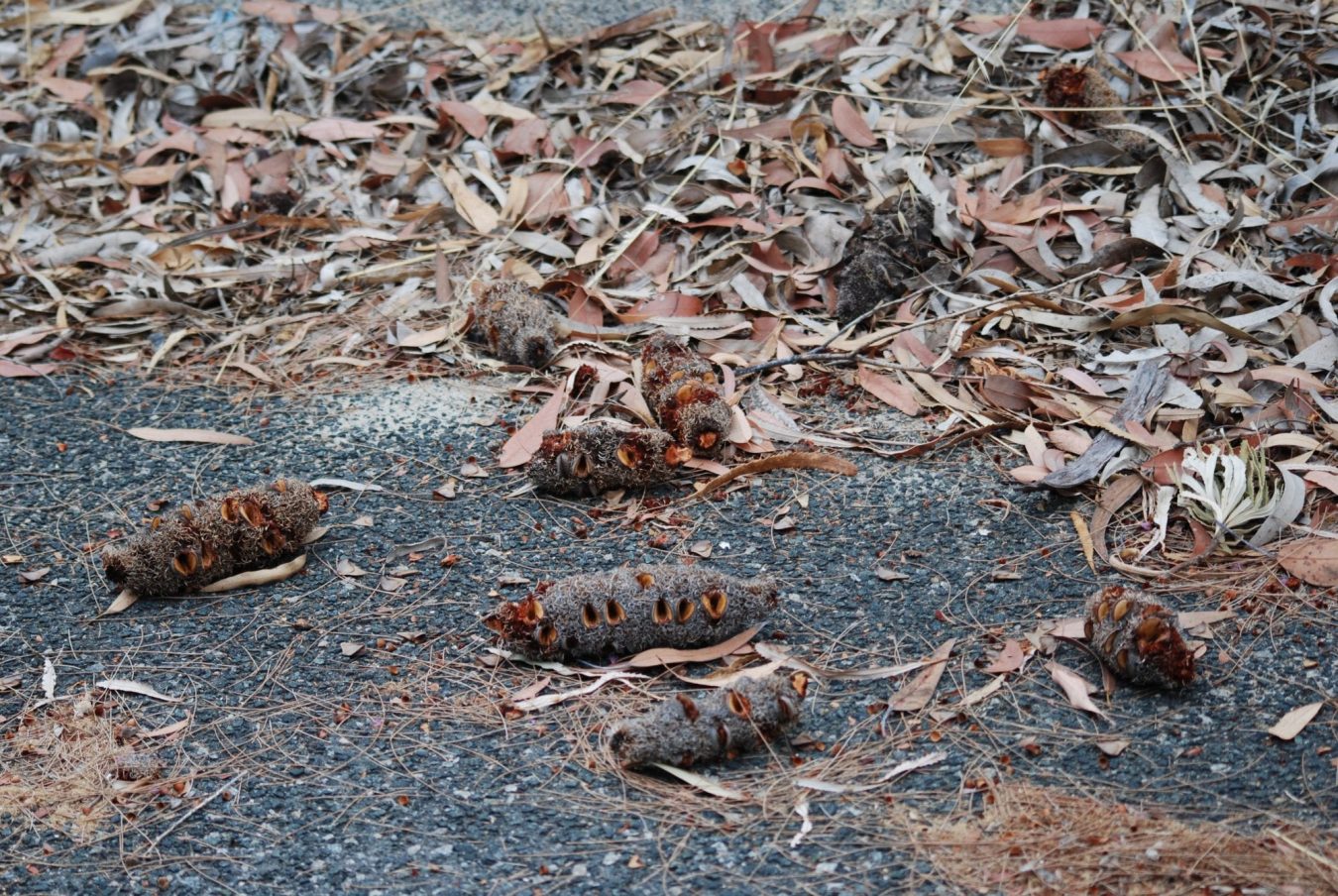 Thanks to everyone who has supported us to protect this important ecological linkage. Thank you if you signed our various petitions, or regularly protested outside the development site, or came to the protests on the steps of Parliament House and outside the bushland.  We also thank those who wrote letters and emails to various Ministers and other Labor MPs, or wrote submissions to the Federal Government relating to the EPBC Act assessment and about the clearing permit.  And thank you when you formed the crowd for media events.

Special thanks to Max Hipkins, Mayor of Nedlands; the Honourable Alison Xamon MLA and her staff; current and former Mayors of Subiaco.  Thank you also to Councillors past and present on both Nedlands and Subiaco Councils who supported resolutions during the planning stages.

Further thanks to the Conservation Council of WA and to well-known conservationist Margaret Owen who was there in the trenches with us at every step. We also thank the scientists Ric How, Rob Davies and Bronwen Keighery for their knowledge and valuable scientific opinions. Finally we thank the Post Newspaper for publishing our letters and reporting on this matter and the unwavering support of the Urban Bushland Council and its indefatigable President Mary Gray.