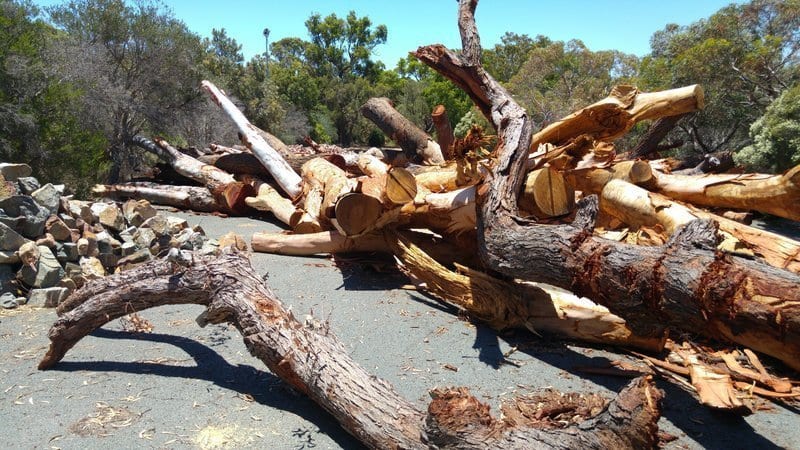 This will fragment, degrade and more than halve this important ecological corridor, unless we can stop them. In making this despicable decision, both LandCorp and the WAPC have ignored their own planning policies, the scientific expert advice and the wishes of the community to save this Banksia Woodland.

The blow came just before Christmas, when the WAPC overturned the earlier decision of its own specialist Statutory Planning Committee (SPC). This eliminated 2 of the 3 large lots proposed for the linkage area.  If that earlier decision had been upheld it would have saved most of the bushland and over ¾ of the linkage. The public is not entitled to, and has been denied, an explanation for WAPC’s decision. This lack of transparency is unacceptable in a supposedly 21st Century advanced society and democracy. Transparency of decision making is a fundamental aspect of a properly functioning democracy.

And guess what? If the WAPC had not approved LandCorp’s proposal, LandCorp had the power to appeal the decision through the State Administrative Tribunal (SAT). Although this is publicly owned land, THE PUBLIC HAS NO RIGHT OF APPEAL against the approval!  All other Australian jurisdictions have these third party planning appeal rights. It is unacceptable that WA is so backward in this regard and that successive State Governments have countenanced this unequal treatment before the law.

This decision is another example of how broken the planning process is. 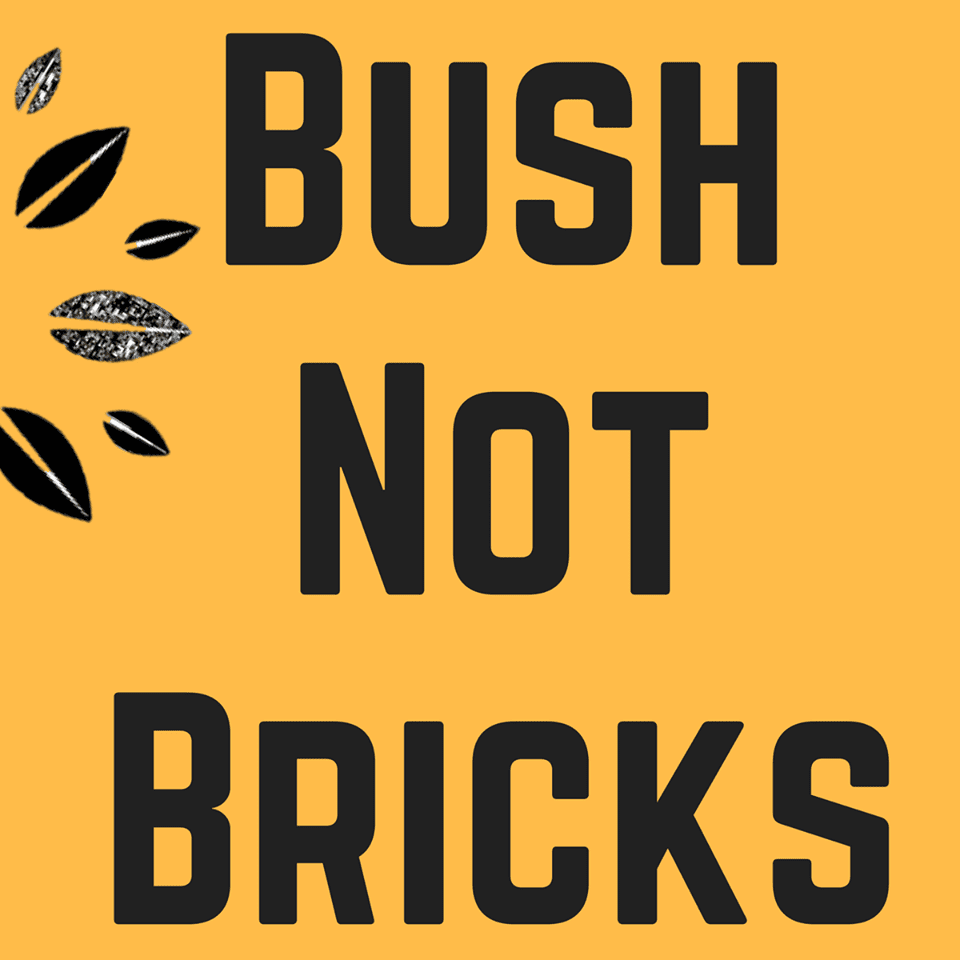 But we haven’t given up.  Once again, we appeal to Premier Mark McGowan to step in and overturn this rotten decision. Our change.org petition has been open for over a year with nearly 3000 signatures asking Mr. McGowan to step in and save the Lemnos Street Bushland. We want the Premier to honour Labor’s policies and his pre-election promise to protect Perth’s remaining bushlands and biodiversity. Please share the petition with all of your contacts and consider writing the Premier yourself.

The decision, like others made by the WAPC, is driven by the developer’s, in this case, LandCorp’s desire to maximise profits.  There is plenty of space to develop and to do a wonderful infill project. Yet LandCorp is choosing to develop the bushland, even though they could meet their infill targets without it. It appears that the only motivation is for developers to make more money.

LandCorp and the WAPC have in our opinion acted in the best interests of the developers and should be ashamed of themselves. Read the history of this campaign here and here

We now call on the Premier to put the integrity back into the planning process. Put the interests of the wildlife and the community first and step in to save Lemnos Street Bushland!

By Heidi Hardisty and Lyn Jennings, Bush Not Bricks Campaign

4 comments on “Battle to Save Lemnos Street Bushland Continues”