Skip to content
Home//Blog//Stories from the Urban Bush Telegraph

Stories from the Urban Bush Telegraph

We share with you some of the stories from the Autumn 2020 edition of the Urban Bush Telegraph. You might like to visit these bushland sites sometime in the future. 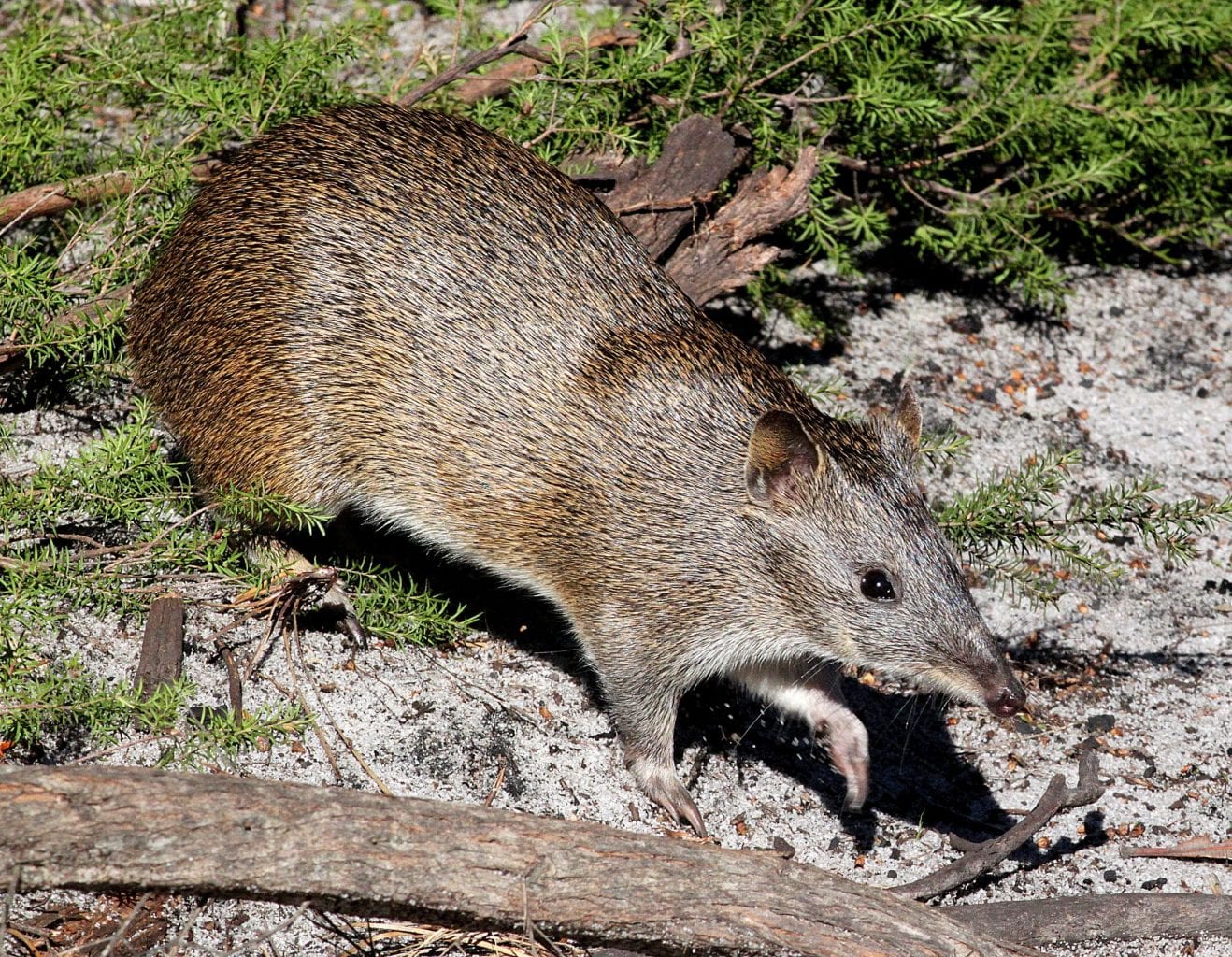 If you live near Star Swamp Bushland Reserve in North Beach/Carine, you may have seen a small brown animal that looks a little bit like a rat rummaging around in your garden, dashing across the road or crossing the tracks in the Reserve as you walk through. These are not rats. They are quendas – native marsupials that call Star Swamp Bushland home.

The quenda (Isodon fusciventer) is a sub-species of South western brown bandicoot, genetically slightly different from the species found in the Perth Hills. Small, ground-dwelling marsupials, quenda have a long, pointed nose and short, rounded ears and a shortish furred tail. Quenda fur is short, coarse and darkish brown, with a creamy-white belly. Female quendas have a backward-opening pouch. They can carry up to six young, but usually have litters of two to four. Quendas eat fungi, seeds, roots and insects. The animals are mostly nocturnal, feeding around dusk, although they can be out and about at any time of day.

The Friends of Star Swamp Bushland had long thought that the Reserve had a small number of quendas. There were tell-tale signs of their distinctive cone-shaped diggings, but none had ever been sighted. Then in 2013, 4 animals were translocated from Ellenbrook into a fenced off area of the Star Swamp Bushland.

From the hint of a small quenda population in Star Swamp Bushland Reserve prior to 2013, there are now many . They are moving out into nearby pieces of bushland and visiting local people’s gardens. Locals are putting out water and planting quenda habitat plants to provide shelter. You can also find Quenda populations in nearby Trigg Bushland Reserve and along the beachfront managed by Stirling Natural Environment Coastcare. Nature’s ‘Little Diggers’ are doing well in and around the Star Swamp Bushland Reserve. 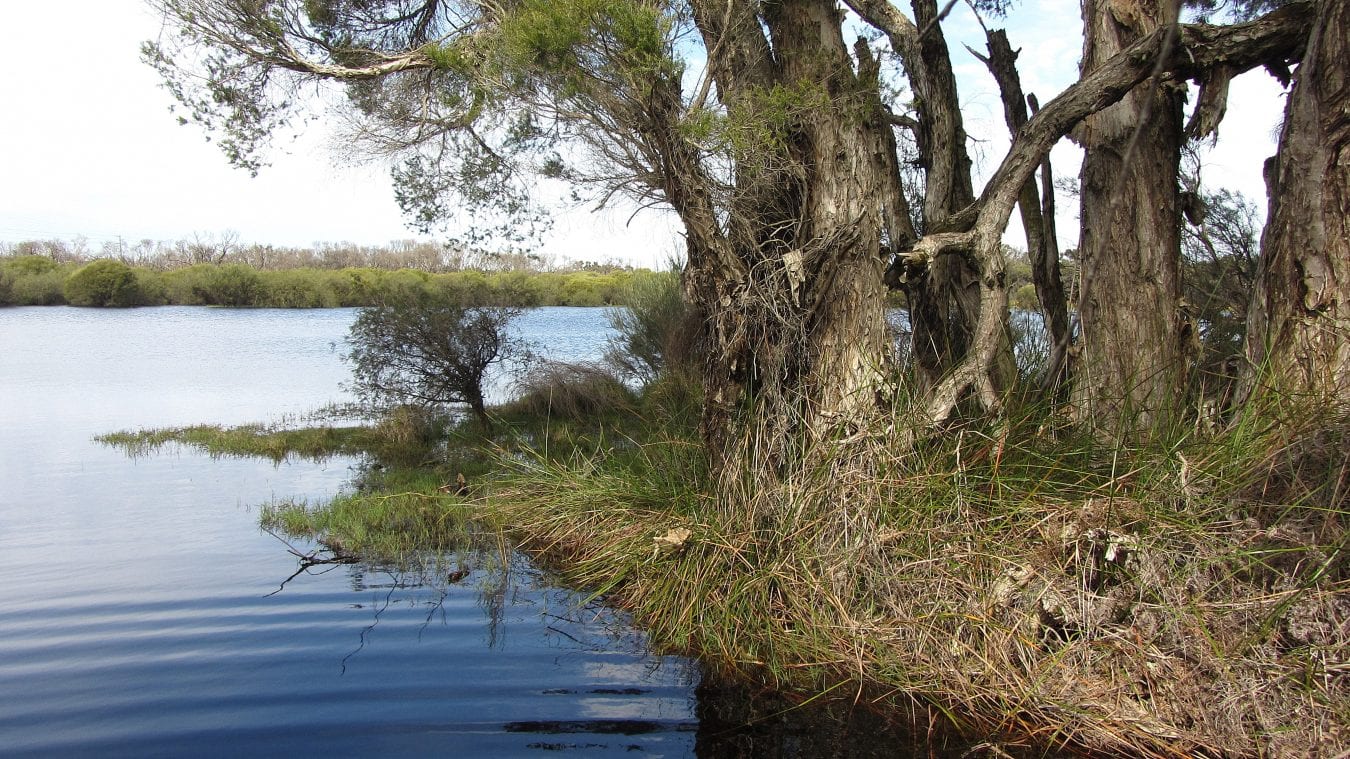 Harrisdale Swamp is a 98.4 ha reserve within the City of Armadale and is a Bush Forever site. It predominantly consists of banksia woodland, some jarrah, and paperbarks that fringe the swamp. The swamp occupies the central area of the reserve.

Harrisdale Swamp originally consisted of seven privately owned titles with two additional uncleared blocks later being added to the northern end. The WA Planning Commission has been progressively buying the blocks over the years, the final one acquired just recently. Three houses, some shacks and internal fencing have subsequently been removed. The area of the reserve most affected by neglect and abuse was the large southern block. When this block was acquired, much work was needed to bring it to an acceptable standard. Car bodies and large amounts of rubbish were removed by the WAPC and new fences and signage installed.

The reserve unfortunately contains invasive weeds such as Acacia longifolia, Dipogon lignosus and various introduced grasses. Acacia longifolia is well established, particularly around the margins of the swamp and beneath the two power lines that run through the reserve. Most of the mature trees have now been removed. However, because of the long-established seed bank, hundreds of seedlings are emerging and will need to be removed over several years, ensuring none go to seed.

Harrisdale Swamp is now in much better condition and, with the existing tracks and firebreaks enabling easy walking, a visit to the reserve can be a most enjoyable experience. 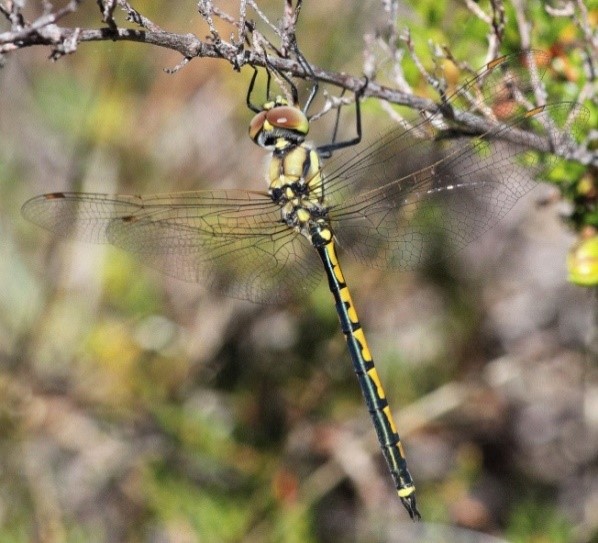 The Friends of Wireless Hill have received a grant to undertake a survey of the macrofauna (mostly the invertebrates such as insects and spiders but also reptiles and amphibians) at Wireless Hill. They will engage David Knowles of Spineless Wonders to do the survey with lots of help from the Friends and the local community.

It is very important for the ongoing health of the plants and animals at Wireless Hill that we have the right pollinators, especially for orchids, and enough insect food for birds, many of which are also pollinators. But insect populations are in decline throughout the world. This is mostly due to the use of pesticides and insecticides and light pollution in urban areas. There are actions we can take to assist insect populations, such as particular plantings and managing light sources.

The Friends will carry out the survey in late September/early October, depending on the rainfall as insect populations respond to soil moisture. It will involve sampling and trapping at three sites in the Park over three days and nights where animals will be caught, photographed then released.

Hopefully we are again able to enjoy social activities by September/October!  If so, we plan to involve the local schools and residents living around the Park.  Most of the work will involve light trapping during the nights, a fun social activity!

Read the UBT for more on these and other stories.