Campaign to save Anstey-Keane continues

In Perth’s south-eastern suburb of Forrestdale is a rare and fragile nature reserve known as Anstey-Keane Dampland.  It is a 311 hectare oasis of heathland, dampland and banksia woodland surrounded by ever-encroaching housing and industrial development. 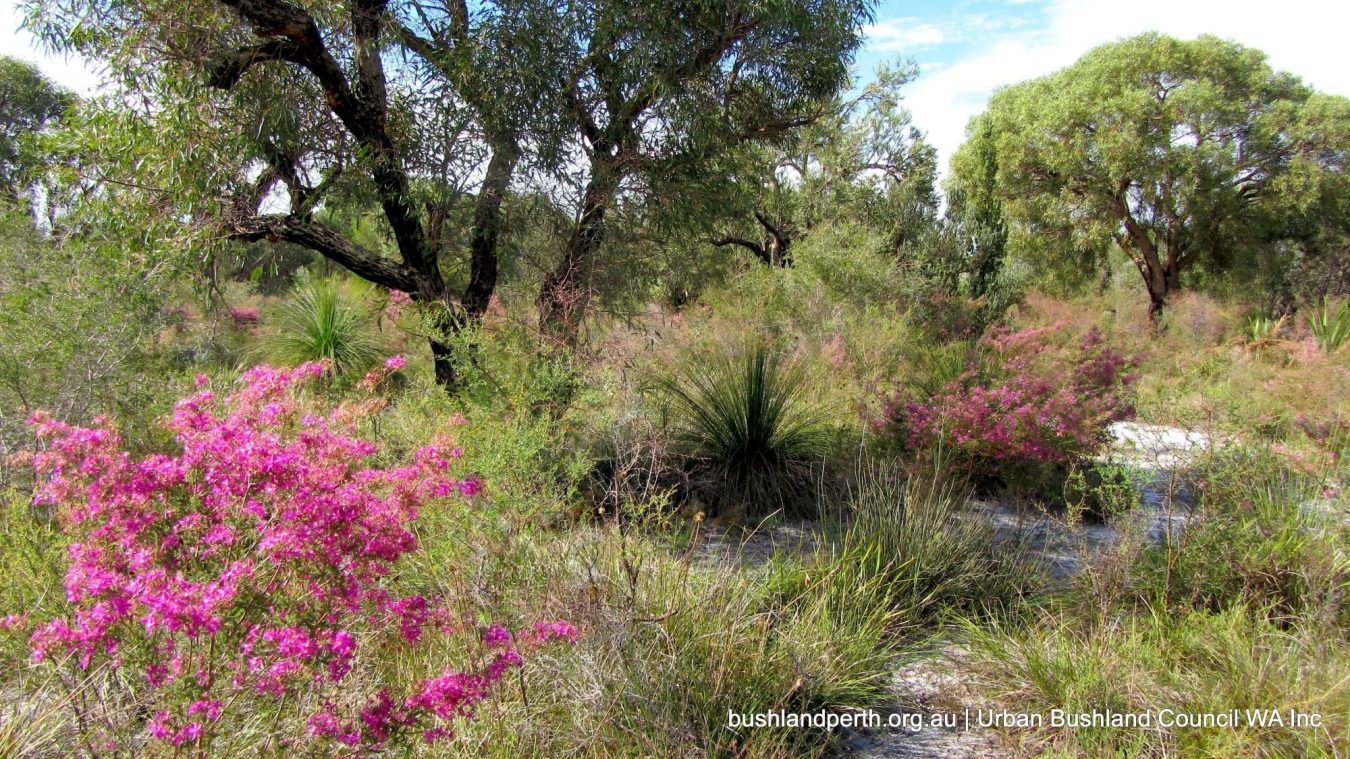 Anstey-Keane is part of the Jandakot Regional Park. Its diverse habitats support a rich and unique variety of plant and animal species. This dampland is one of the last intact large nature reserves in the Perth region. And it is one of the last remaining examples of a flora community once common throughout the Swan Coastal Plain. It is threatened and irreplaceable.

Over 75% of Anstey-Keane’s vegetation remains in excellent to pristine condition. Bushland of this quality is becoming scarce on the Swan Coastal Plain and will become even more so with population increases and continued urban sprawl. This highlights the need to take special care of conservation reserves such as Anstey-Keane by ensuring they remain intact and do not become fragmented.

The local Friends group have worked hard over many years to protect Anstey Keane .

They won a lengthy campaign to stop the proposed extension of Keane Road through the reserve.

But they lost the campaign to prevent the construction of the Water Corporation’s Balannup Wastewater Pressure Main through the reserve. Work on that  1.5 km pipeline is due to start soon. It is highly inappropriate to have infrastructure such as this in a quality conservation reserve. Unfortunately, we expect the environmental impacts to be significant. 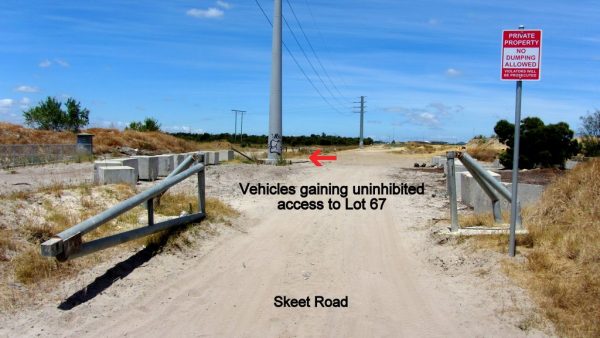 And, in addition, escalating hoon activity is threatening Anstey-Keane. The perpetrators mainly enter the reserve through two privately owned and unfenced blocks (Lots 67 and 171) on Skeet Road. We believe that these two blocks should be acquired by the government without further delay. Once this is achieved, the installation of sturdy fencing and other permanent barriers could be carried out. Of course, we also need proper management of the reserve as a whole.

Please email the Minister for Environment and ask that he advocates with the Minister for Planning that the WAPC to take immediate steps to protect and secure the future of the Anstey-Keane Dampland through the acquisition of Lots 67 and 171 Skeet Road and the proper protection of the whole site from unlawful activity such as destroying fences, rubbish dumping and joyriding.

3 comments on “Campaign to save Anstey-Keane continues”