Skip to content
Home//Blog//LOST: The battle to save Lemnos Bushland

LOST: The battle to save Lemnos Bushland 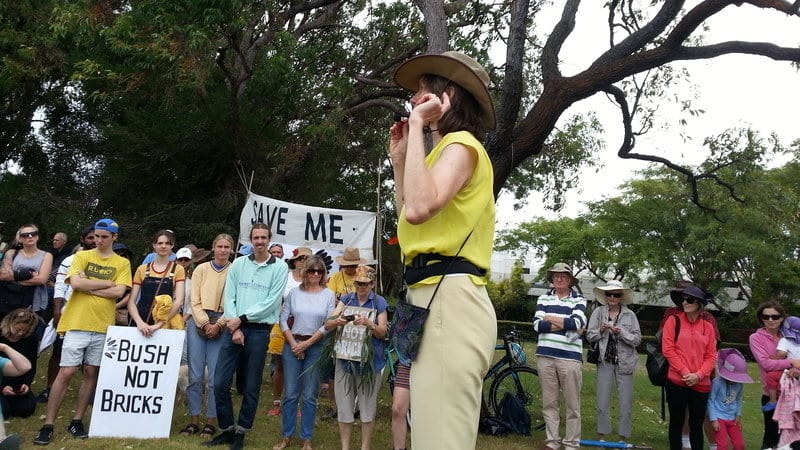 The clearing of Lemnos Bushland commenced in early February! The understory has been ripped clean. It is heartbreaking. And utterly despicable.

LandCorp has let us down!. They have stopped at nothing to develop Lemnos St Bushland. They have destroyed over half of the remaining linkage between Underwood Ave and Shenton Park Bushlands.

The propaganda trying to hide the facts about what environmental damage is really being done!

You can read the article in the Subiaco Post here

What has gone before 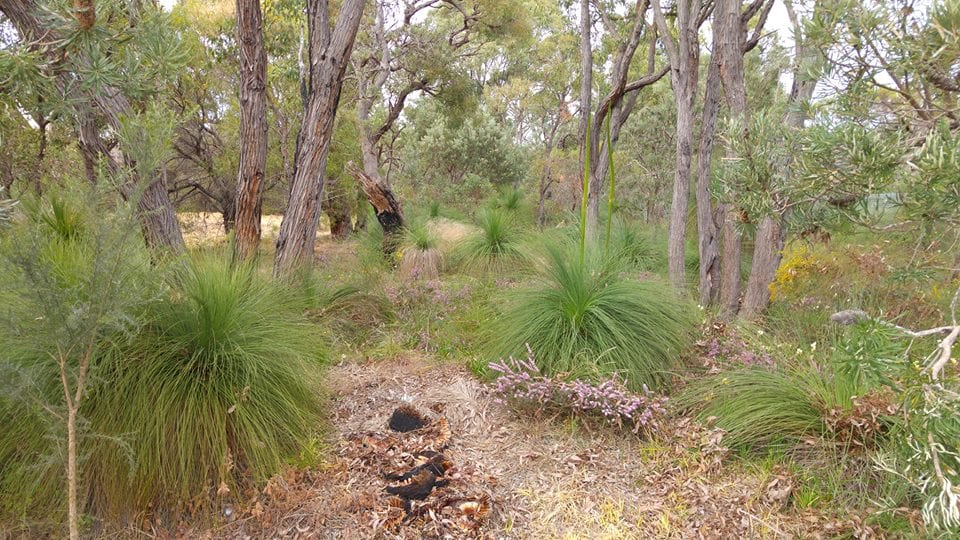 This was a four year campaign by local activists Heidi Hardisty and Lyn Jennings that attracted more than three thousand three hundred signatures in an online petition on change.org

In late November 2018 we thought the bushland may be largely saved through a decision by the Statutory Planning Commission (SPC) of the Western Australian Planning Commission (WAPC) to protect the linkage. However, the WAPC then overturned the earlier decision of their specialist committee (the SPC), leaving the way clear for the developers clear the bushland.  Despite further advocacy we were not able to effect any change and now an important ecological linkage is lost. You can re-read the sad end to this campaign through our blogs in October, November and January.

It is a long shot – but please write directly to the Premier! Ask him to overturn the decision! Ask him to instruct LandCorp to alter their plans and remove the proposed buildings from the linkage and repair all the damage done by replanting what they have cleared. The linkage can still be saved as long as building has not commenced.  Contact details for the Premier here.

We must continue to fight for better planning and environmental laws. If we don’t, our green space in Perth will soon be gone.  Support your local Friends group’s efforts to protect their bushland.

We need to hold state agencies such as LandCorp and the Department of Planning accountable for following key planning policies. We therefore need them to take heed of expert advice and of the community’s wishes.  Be an advocate. Contribute to local campaigns!

Learn more about the legal framework for the environment. Come listen to the Chair of the Environmental Defenders Organisation (Dr Hugh Finn) talk about “The Invisible harm: land clearing and the welfare of our native fauna” at the UBC AGM on Tuesday 5 March.